Education Week has unveiled the 2022 RHSU Edu-Scholar Public Influence Rankings which rank the 200 university-based scholars in the United States who did the most last year to shape educational practice and policy. Four University of Michigan scholars are named: Deborah Loewenberg Ball, Nell Duke, Brian Jacob, and Christina Weiland.

Rick Hess, creator of the RHSU Edu-Scholar Rankings, is a resident scholar at the American Enterprise Institute and the director of the think tank’s Education Policy Studies, as well as author of EdWeek’s “Rick Hess Straight Up” blog.

Each scholar was scored in the following nine categories: 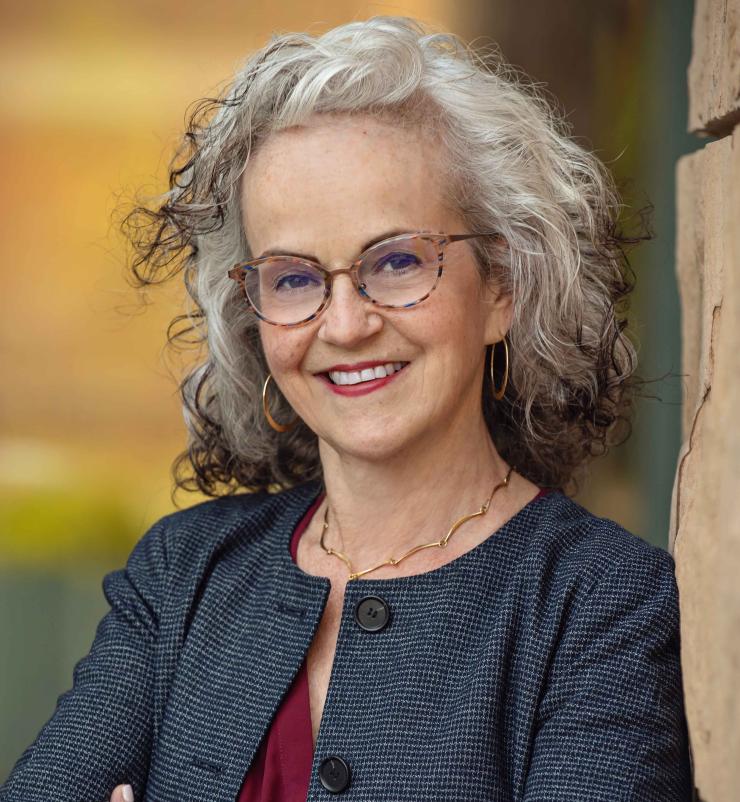 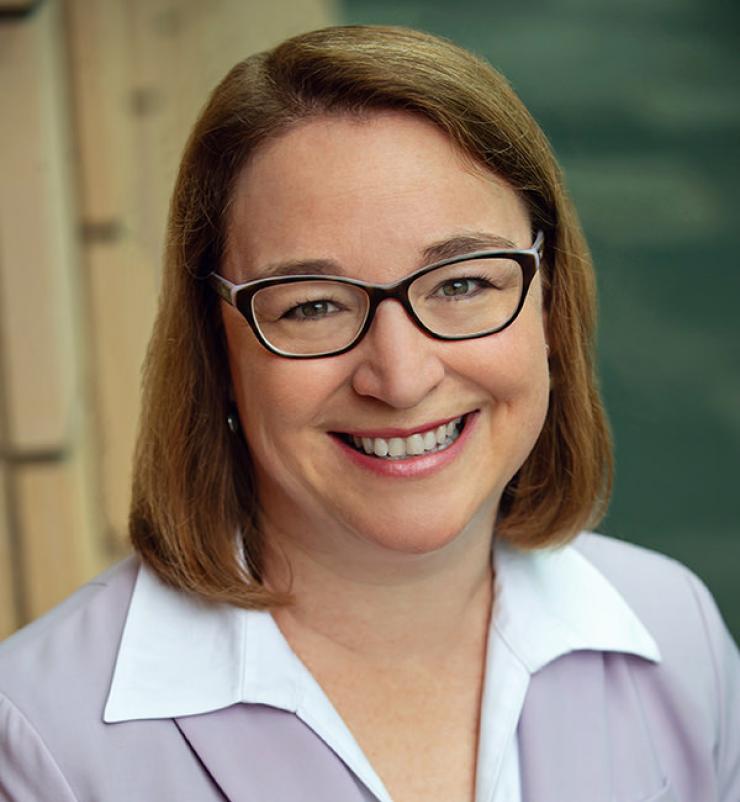 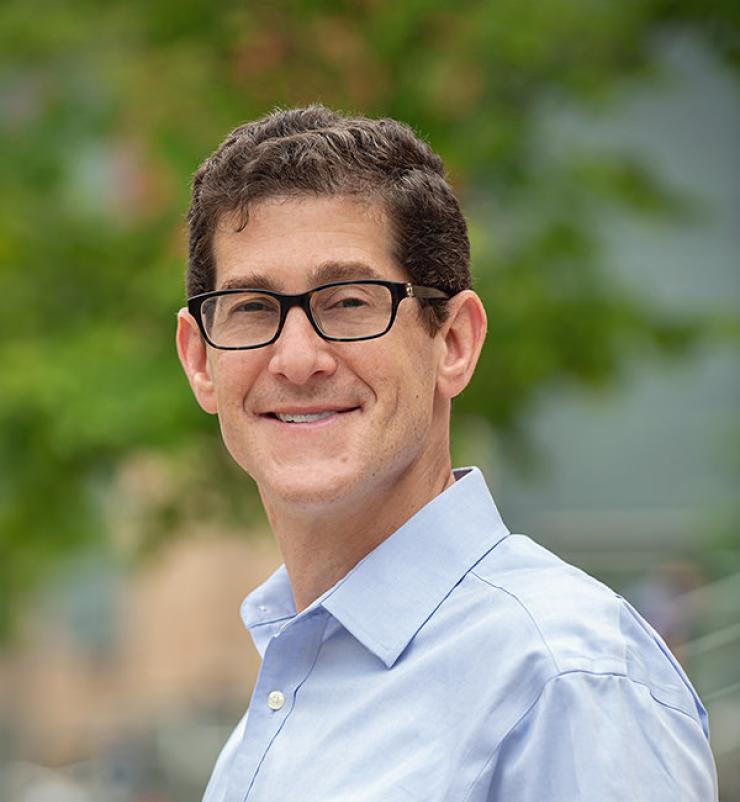 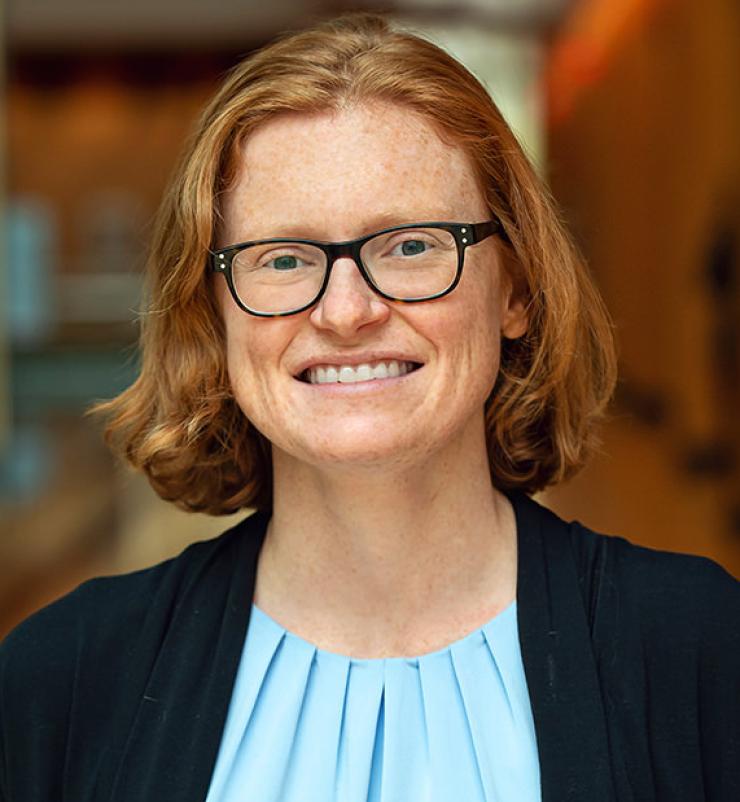