Michael Bastedo was quoted in a New York Times article about the first parents to face trial in a sweeping college admissions case. Bastedo notes that the admissions process itself may be on trial as well.

The first parents to face trial in the college admissions scandal which broke in 2019 will do so as high school seniors begin the application process themselves this fall. In an article by New York Times education reporter Kate Taylor, Michael Bastedo points out that many colleges and universities have tried to clear up their policies regarding athletic recruitment since the scandal came to light.

However, as Bastedo told the Times, "other advantages enjoyed by wealthy students—including preferences for donors and children of alumni—are still in place, and the public could be forgiven for seeing the admissions system as still fundamentally unfair."

Bastedo added that he doesn’t think people will feel like the system is changing—“even if there’s some justice in these cases,” he said. 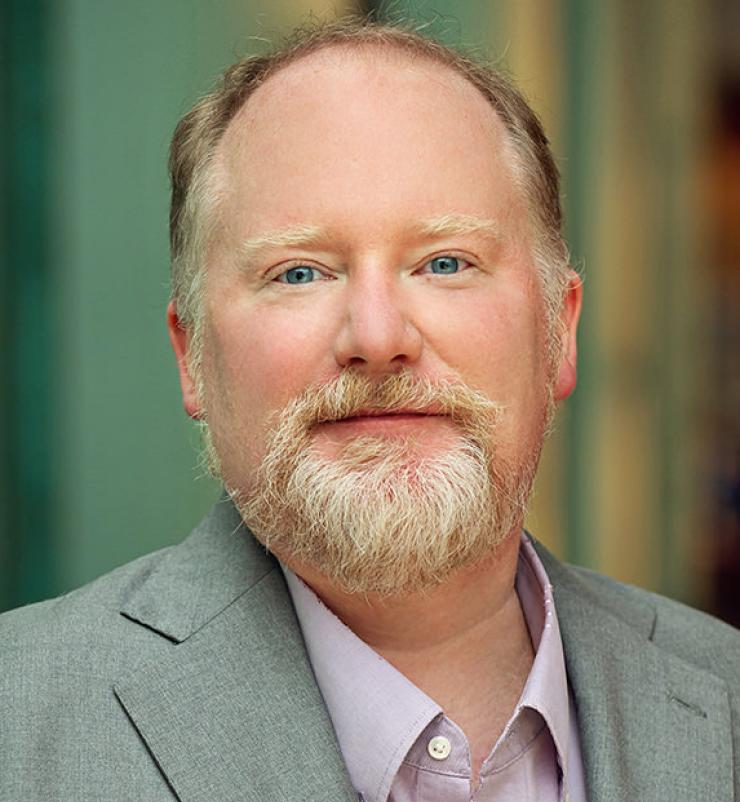