Message from SOE Dean Elizabeth Moje: The SOE Must Commit to Anti-Racist Action

I write to share my own fury and sadness and to acknowledge the fervent anger and deep pain felt within our community and across our nation in the face of the devastating racist actions we have witnessed in the last several weeks.  This violence includes, but is horrifyingly not limited to, the murders of Ahmaud Arbery, Breeona Taylor, and George Floyd.  These events are reminders of the vast injustices in our society and of the ways that white supremacist values and violence continue to threaten the lives and well-being of the majority of members in our society.

Worse, these racist actions, and the consistent lack of justice in the face of these actions, are not new.  Once again, white supremacist violence has taken the lives of Black men and women. Once again, those in positions of power have betrayed the trust of the people they are supposed to protect. Once again, violence against transgender Black people continues to fly under the radar. Once again, white fragility and fear has led to Black men and women being assaulted and imprisoned in parks and other community spaces.

Despite the constant reminders we see in these repeated racist actions, many of us who benefit from white privilege continue to deny the existence or pervasiveness of racism. As a white woman, I have to denounce these atrocities and take action because neutrality is complicity. I must commit to being anti-racist.  As a white woman, I urge my white colleagues, friends, neighbors, and community members to move beyond shaking our heads and feeling sad that racism is alive in our communities.  We must commit to taking up anti-racist praxis and become co-conspirators with Black people and all people of color in the struggle for freedom.

To accomplish these goals, we have to educate ourselves. We have to be ready to listen and learn.  We have to look in the mirror and ask ourselves how our own practices—ones we have taken for granted as objective and fair—may play a role in perpetuating white supremacy.  We have to break down racist practices in our schools, religious institutions, homes, and streets.  We have to demand accountability for those who commit violence, and we have to speak up with those whose voices and experiences have been suppressed and oppressed through both overt and structural violence.

On Friday, some members of our SOE leadership started to discuss next steps our community can take to make anti-racist praxis a distinguishing feature of the SOE’s identity.  We begin with this message, in which I offer some resources as a starting place of self-education, especially for white colleagues.

We cannot stop there.  In the coming weeks, we will launch a series of meetings (that must, unfortunately, be held remotely) to plan action we can take in the face of this repeated violence.  These will be a combination of spaces for white colleagues to learn how to be anti-racist actors and for all to work to become co-conspirators in the fight for racial justice and freedom.  We are still finalizing details of these events, but will announce them widely as soon as they are planned.  We ask you to invite others you think might benefit from such work.

In the meantime, if you have not already done so, please read the statements made by President Schlissel and Vice Provost Sellers. Dr. Sellers describes a handful of ways that racism has manifested in highly visible injustices this week, and he calls upon all of us to take action.

We find ourselves in a historical situation where we have an opportunity to move the needle of racial progress. We must not give over to the violence of silence. We must not be tempted by what Martin Luther King, Jr. called the "tranquilizing drug of gradualism."  We must act! We must engage in the collective struggle for human progress and freedom. Until all are free, no one will be free. Let's come together and work to build a better society for current and future generations.

To begin to learn how to be co-conspirators in the movement for justice, I recommend some of these resources as starting places (with many thanks to Dr. David Humphrey and Avery Moje for suggestions):

Understanding and dismantling racism: a booklist for white readers

75 things white people can do for racial justice 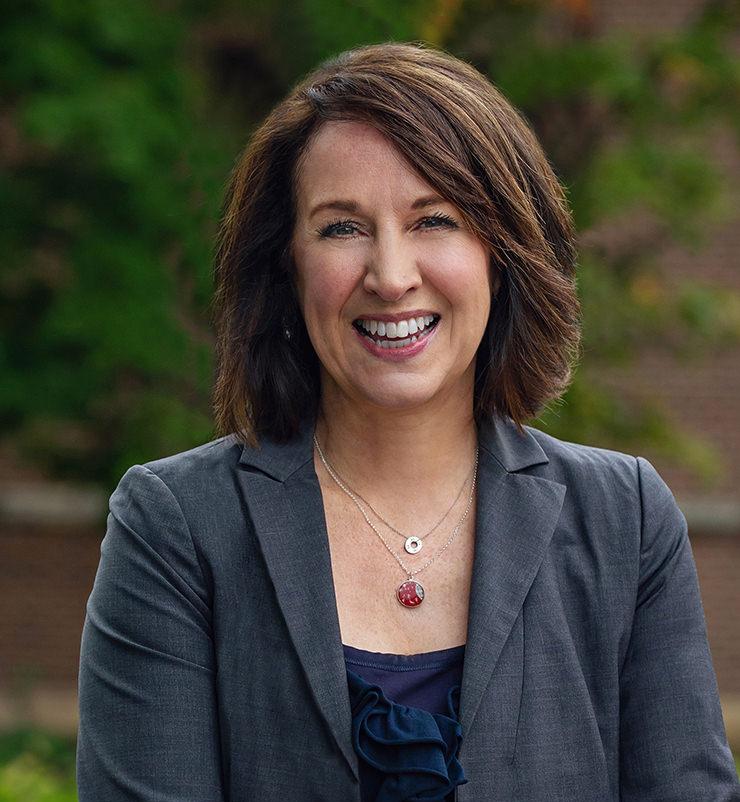