Before the pandemic, in-school restrictions on cell phones were becoming the norm. Now that in-person learning has resumed, some parents are pushing back.

Learning disruptions caused by the pandemic have resulted in struggles with student behavior and mental health, giving some schools even more of a reason to restrict cell phone use, reports AP News.

Rules restricting student cell phone use were on the rise before the pandemic. According to the National Center for Education Statistics, by the 2019-2020 school year, bans were in place at 76% of schools.

Clinical Associate Professor Liz Keren-Kolb told AP News that many school officials may feel empowered to ban the devices altogether, given growing concern among parents about pandemic-era screen time. But she also remarked that parent views on the debate run the gamut.

“You still have the parents that want to have that direct line of communication and have concerns over their child not being able to have that communication,” said Keren-Kolb. “But I do think that there’s more of an empathy and an understanding toward their child being able to put away their device so they can really focus on the learning in the classroom, and wanting that face-to-face experience.” 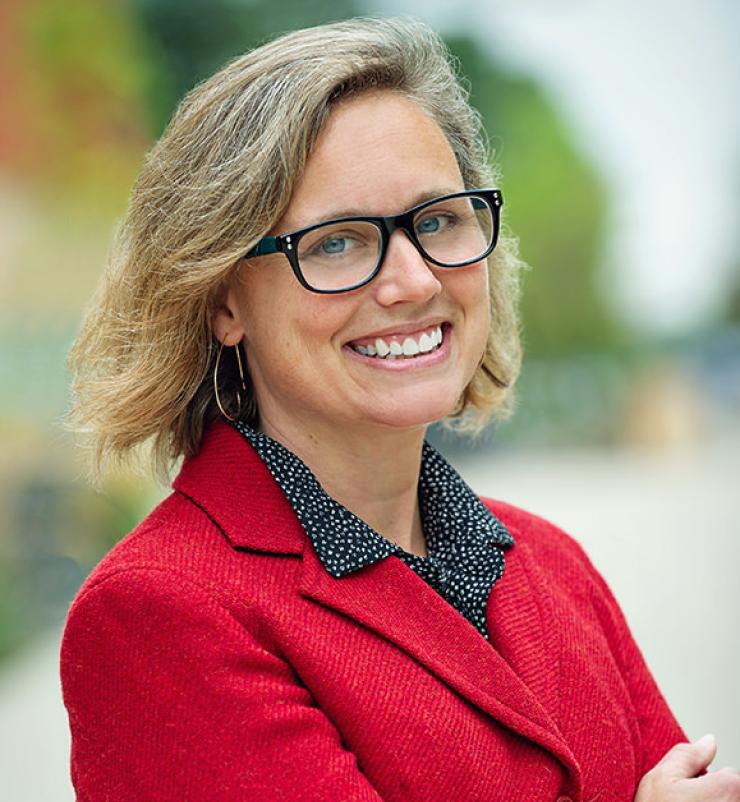