Education Week reports that the number of banned books by Black authors is increasing amidst continued debates over critical race theory.

Parents and community members have launched numerous complaints in recent months citing that books including Brown Girl Dreaming by Jacqueline Woodson and The Hate U Give by Angie Thomas, are being taught under the guise of promoting critical race theory. Professor Ebony Elizabeth Thomas says the academic framework is being misconstrued.

“There is an assumption that everything Black is critical race theory,” Thomas, told Education Week. “The presence of diverse children is not liberal politics—diverse children exist in the world.”

As the list of authors whose books have been banned in classrooms grows longer, Banned Books Week, an annual event sponsored by a coalition of organizations dedicated to free expression, has taken on new meaning. This year the event, which was held September 26 – October 2, took place as debates ensue over whether or not critical race theory should be taught in schools. Deborah Caldwell-Stone, director of the American Library Association’s Office for Intellectual Freedom, notes that the ALA is seeing a “rising number” of challenges to books that deal with racism and Black American history. 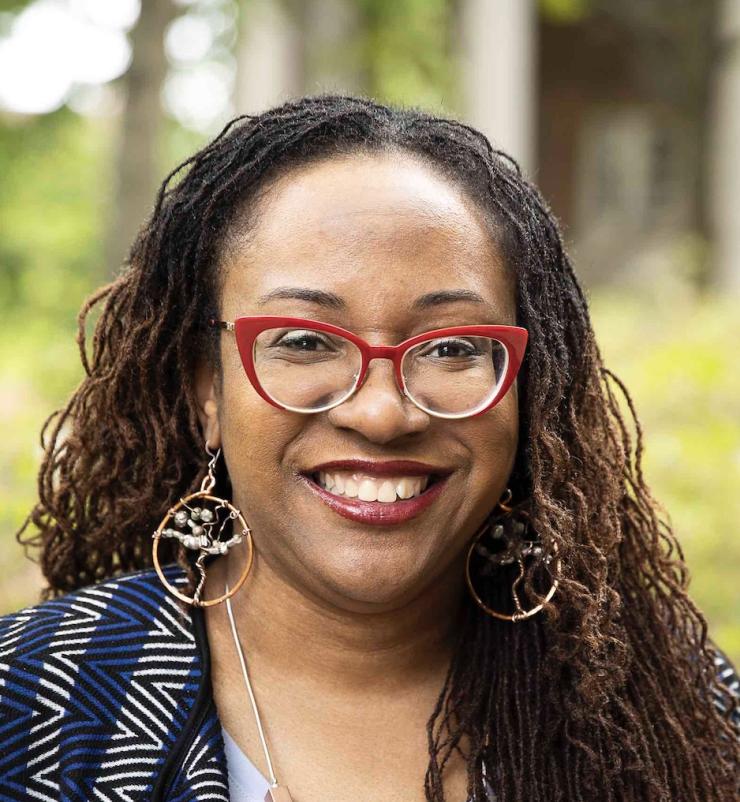