Professors Deborah Rivas-Drake and Enid Rosario-Ramos were quoted in a National Geographic article advising parents on strategies for speaking with children about the upcoming election. Rivas-Drake and Rosario-Ramos are co-authors of a longitudinal study on civic engagement in a predominantly Latinx community.

The National Geographic article’s author, Cassandra Spratling, wrote that elections can be fraught with tension and can bring up confusing questions from children. Spratling explores why and how parents should have conversations with their children about the election.

“[Talking] helps them understand themselves as a community member and can help facilitate their sense of responsibility to other people in their community,” said Rivas-Drake. “You’re planting seeds that will bear fruit later in terms of their understanding of themselves as civic and political actors who have agency.”

Rosario-Ramos advised that parents discuss politics with children—even preschoolers—in language they understand. Even though children don’t understand many of the terms used in the news and by politicians, Rosario-Ramos says they do understand concepts such as sharing and fairness. Parents can also compare laws with rules kids have to follow at home. “Children often have to follow rules,” Rosario-Ramos said. “They have emerging understanding of the role that rules play in making sure that everyone stays safe and healthy.”

Rivas-Drake encouraged parents to be open to children expressing themselves and avoid shutting them down, especially if a subject is particularly emotional or upsetting for the parent.

Part of work parents ought to do is to help children focus on issues—not people—and to help them understand that multiple points of view are possible. “I’ve heard my child say, ‘Everybody loves X candidate and everybody hates X candidate,’” said Rosario-Ramos, whose children are four and six. “Even if I agree, I have to say, ‘No, there are people who like that candidate. What are some of the reasons they might like that candidate?’” That is a critical thinking skill that will help children throughout life.

Parents can help children look up information from different sources so they can understand how different people might say different things—then have them state for themselves what they think is true. Parents can also educate children on what “unbiased” means—a news story that doesn’t include the writer’s opinion and states facts from different sides of the issue—and steer children to those news sources to learn more about issues. 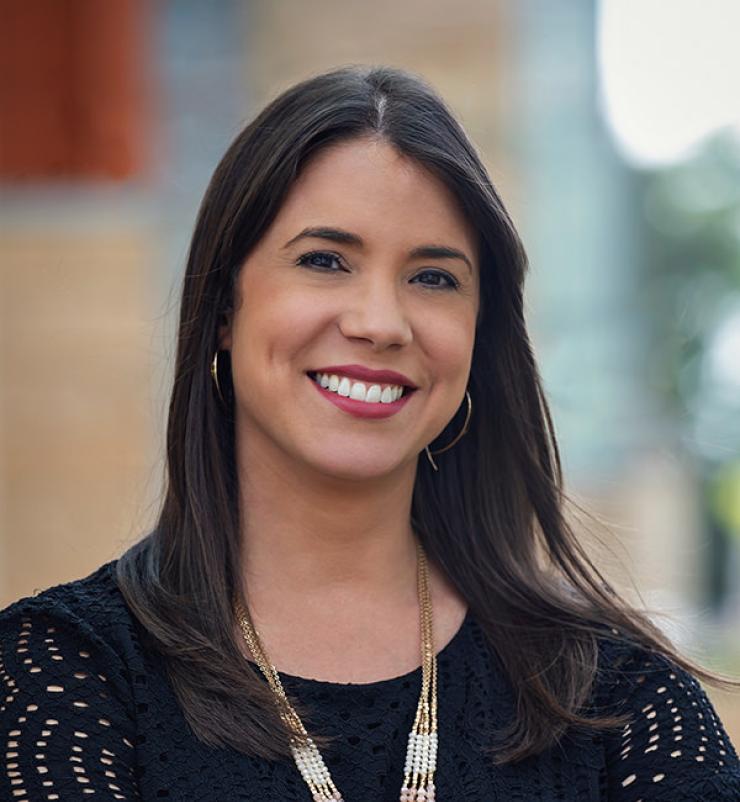 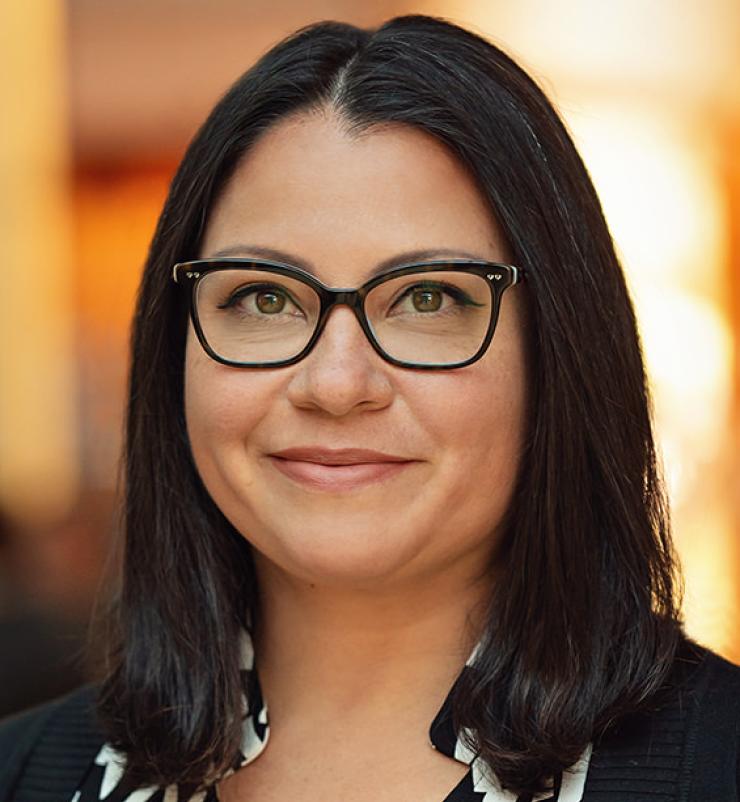 Professor, School of Education; Professor, Department of Psychology, College of Literature, Science, and the Arts