In an EdSurge article that examines the role of college campuses in repairing our democracy, Charles H.F. Davis III speaks about student activism.

“Activism at its best is what makes democracy accountable to itself,” School of Education CSHPE professor Charles H.F. Davis III tells EdSurge. But, he notes, electoral politics, service learning, and civic engagement are not the same thing.

At a time when college campuses are taking steps to show their efforts to engage students with the democratic process, Davis, who studies student organizing, is skeptical of what campus civic engagement programs can offer student activists. He argues that college leaders use institutional systems that have a civic engagement veneer to co-opt students’ political power.

What student activists want, he says, is access to resources and a demonstrable shift in how universities use their resources within their broader communities—which is not necessarily the priority for many schools' democracy-focused programs. 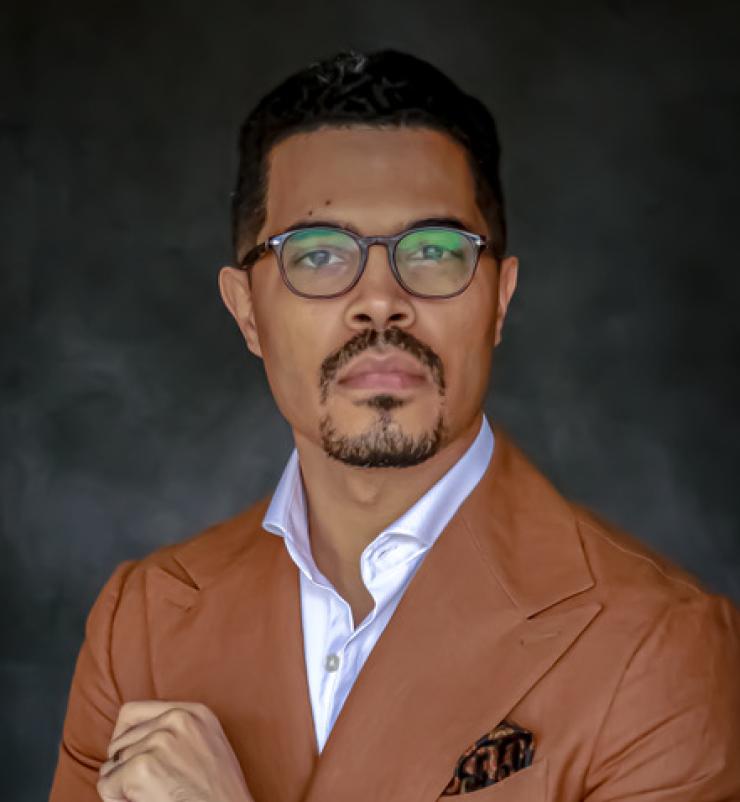