Professor Charles H.F. Davis III, a faculty member in the Center for Higher and Postsecondary Education, was among the scholars quoted in a Diverse Issues in Higher Education article covering the response from higher education leaders to the insurrection at the U.S. Capitol on Wednesday.

The Diverse staff reported on scholars from across the nation who are contrasting the police response to the Capitol riot, carried out primarily by White individuals, to that of Black Lives Matter protests this summer. Davis said, “If this was a group of people of color who had taken to the Capitol and had damaged property and done any of the things that these White folks had done, we would talk about it in very different terms,” adding that the reluctance by some to label those who created mayhem as rioters, points to “how we characterize who gets to take a stand against the federal government in these particular ways or other formal institutions of politics.”

The media plays a central role in shaping these narratives. “When we see people that are peacefully protesting based on the injustice of police violence against people of color and Black people specifically and anything happens—usually escalated by police—we don’t get the same language and the same treatment,” Davis said. “Black and Brown people are demonized and villainized and criminalized by their efforts to exercise their constitutional rights. And in cases like this, similar to how we deal with mass shootings, these are exceptions rather than the rule. And I would actually argue that the opposite is true.” 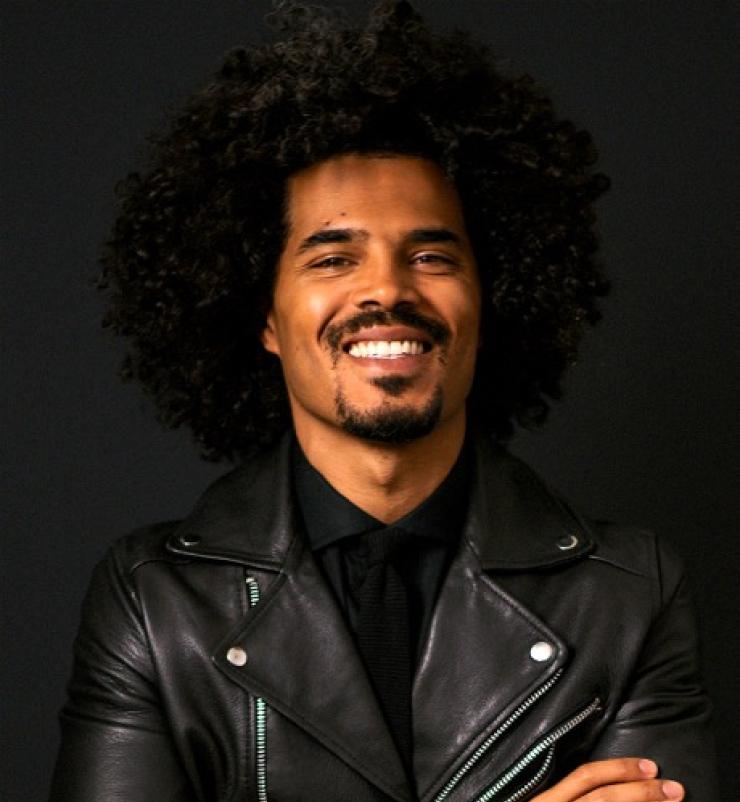