Journalist Chelsey Sanchez wrote in her article “The Wall of Moms got your attention, but mothers have always been fighting for change” that mothers have been prominent activists across history, and that their power has transformed society. Sanchez cited examples like the protests in Argentina that lasted from 1977–2006, the annual Mother’s Day marches in Mexico to demand the whereabouts of abducted children, and the recent Portland “Wall of Moms” protests against George Floyd’s killing.

“From environmentalism to desegregation efforts, maternal health to voting rights, the mothers have always been there,” she wrote.

Educational Studies professor Camille Wilson, whose work explores community leadership and educational activism, was highlighted in the article. She explained that the trauma of slavery has always shaped the way Black women parent and organize.

“Black mothers have always had to think about the survival of our children in very literal ways given the continued legacy of racial violence. I think it’s something that the power holders haven’t wanted to deem as legitimate and constructive action when it absolutely is,” she said. “Because African-Americans have been excluded from mainstream spaces of power, we would have to organize outside of the mainstream for justice and for equity. Black mothers’ activism is a part of that work.”

The work of organizing is a long personal journey for women, added Wilson. The mothers learn over time that they are not alone, that they have skills and experiences to share, and that this is an impressive journey. Their public activism work is both strategic and intellectual, and it is a shift from the more individualized and private tasks they are used to doing as parents in most Western societies.

Modern maternal activists draw on their identity as they organize, like the leaders of the Black Lives Matter movement did. “Black women have always done this work, and the work is dangerous,” Wilson added. “It’s dangerous because of the ways that Black bodies and Black women are demeaned in this society.”

Wilson defined mothering as an exhaustive love for one’s own child, but also for community, freedom, and justice. “Many of us talk about Black motherhood from a lens of wanting empowerment—not necessarily wanting to reject the title, but wanting to actually own the title and have it be respected and empowered,” she said. “But also understanding that it’s not all-defining of who we are as Black women.”

With the private nature of most mothers’ domestic home lives, the article stated, it would be easier to choose to retreat and let the status quo remain, but evidence shows that this is not the case. Mothers continue to organize and lean into public work that could change the world. “Even the word mama has a collective meaning in Black communities,” Wilson said. “You can be everyone’s mama. It’s the community mother.” 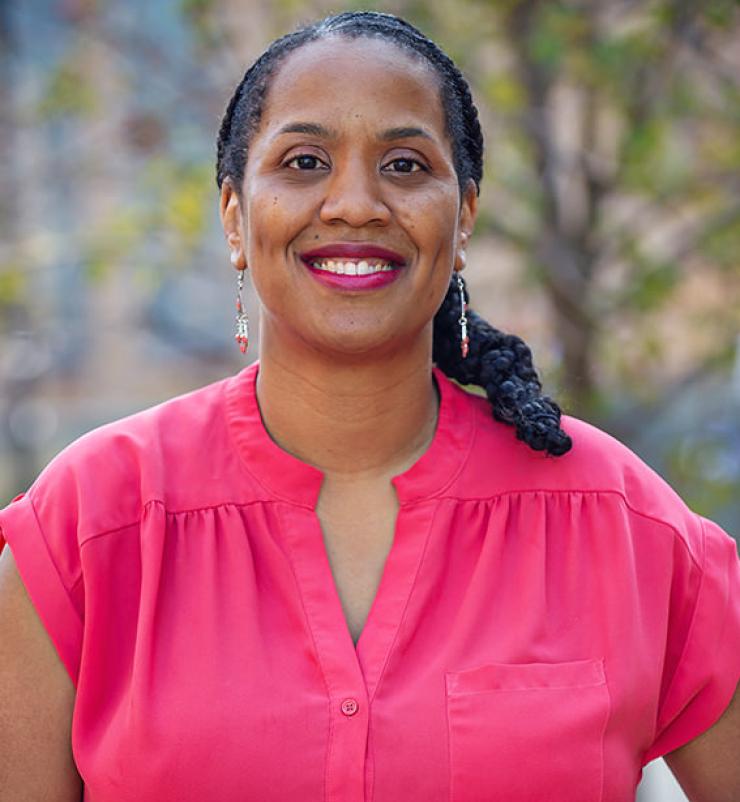 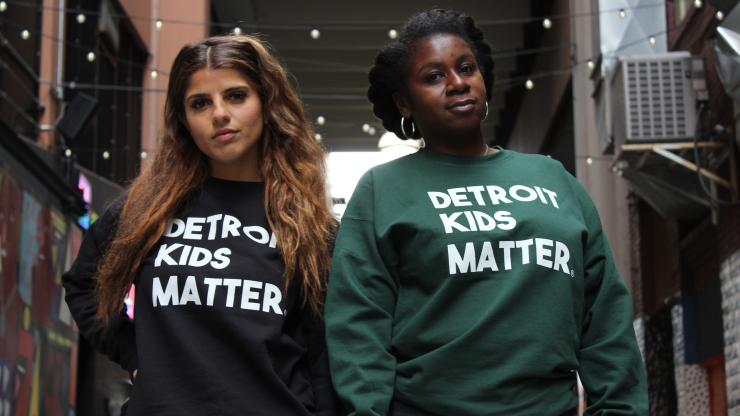 As educators in the city of Detroit, Lexis Zeidan (MA ’17) and Dayna Peoples recognize the role of young people in the fight for racial justice. 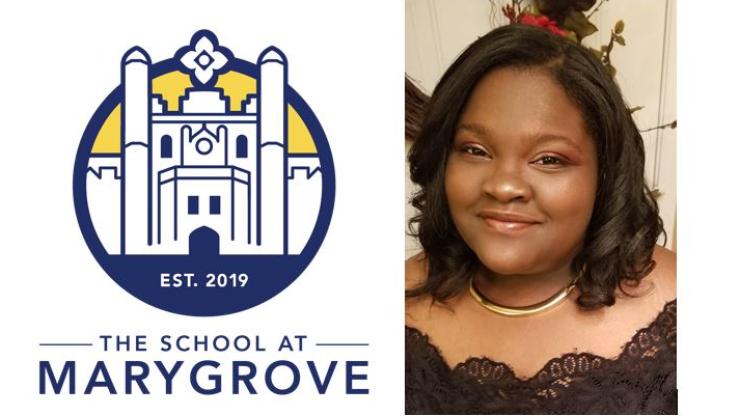 Kaelyn Walker shares her perspective on the community and curriculum at the Detroit public high school launched in partnerhsip with the SOE. 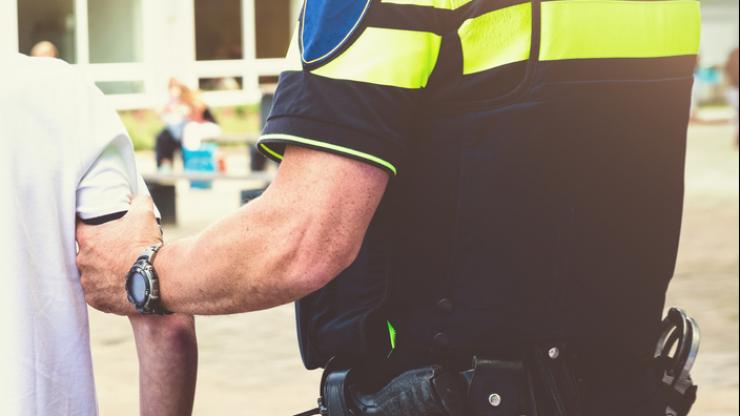 Simona Goldin and Debi Khasnabis wrote an op-ed for the Detroit Free Press about policing in schools, explaining that school officers can affect the equability of overall school practices. 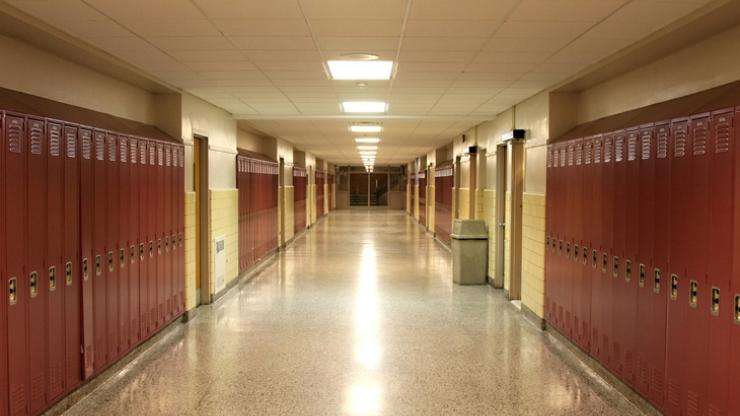 Professor Susan Dynarski wrote an article for The New York Times which acknowledged that school children are struggling to learn under increasingly challenging conditions that negatively impact their learning. 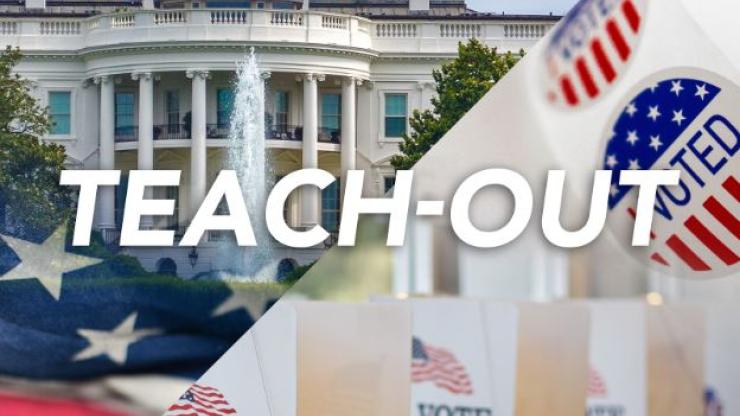 Diemer and other experts produce teach-out about U.S. primaries
Play 7:18

Diemer and other experts produce teach-out about U.S. primaries

Professor Matthew Diemer is one of the faculty featured in a new Teach-Out designed for anyone interested in learning more about the 2020 primaries and caucuses. 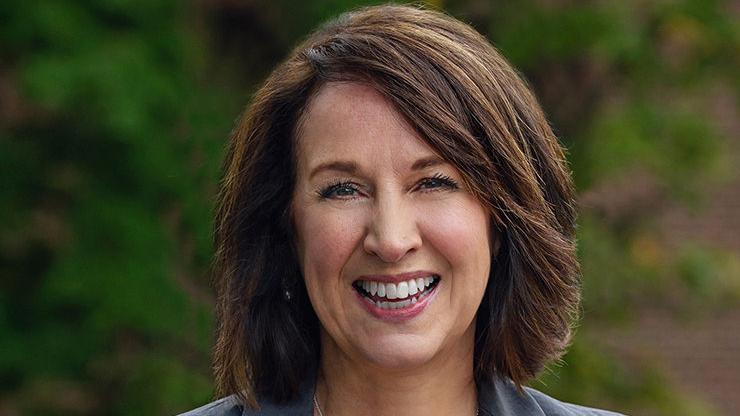