The downturn could force the higher education sector to think about how to be more accessible and equitable.

Since the pandemic began, college enrollment in the U.S. has dropped by nearly a million, and declined by about 3 million over the past decade, reports Jon Marcus in the Hechinger Report.

Experts in higher education predict that the long-term effects of the decline in college enrollment will have numerous social and economic effects on society.

“The gains that we made in reducing class-based and racial inequality are being wiped away,” said Awilda Rodriguez, associate professor at the SOE’s Center for the Study of Higher and Postsecondary Education.

More immediately, the higher education sector is struggling to fill seats—a challenge which Rodriguez says could force it to lower barriers that might prevent prospective students from getting to and through college.

“We could be on the precipice of being pushed to thinking about how higher education could be more accessible — more equitable,” Rodriguez said.

“It’s not just about productivity or workforce development, though all of those things are true,” she said. “It’s about making opportunities available to students.” 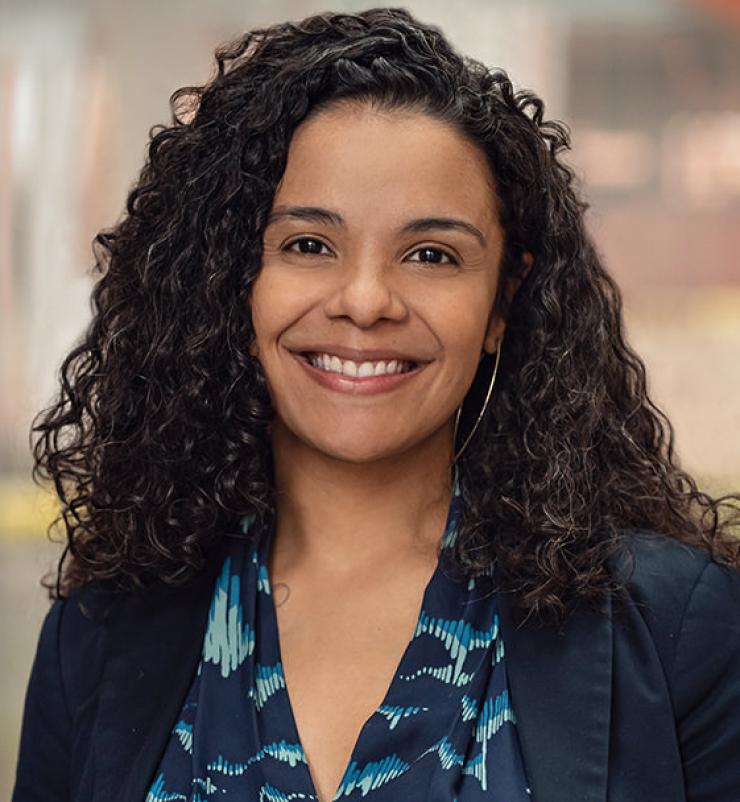