Assistant Professor Ying Xu will work with collaborators at the University of California Irvine and PBS KIDS on the project funded by the NSF Advancing Informal STEM Learning (AISL) program.

Early childhood is a critical time for developing foundational knowledge, skills, and interest in science, technology, engineering, and mathematics (STEM). For that reason, the Public Broadcasting Service (PBS) places a great priority on developing early childhood STEM content, especially through its television shows that are watched by over 60% of young children in the United States. While these shows have been valuable, accessible learning resources for children, research suggests that adding in-the-moment interaction to television watching can further promote learning and engagement.

The project will iteratively study and develop conversational videos based on two PBS KIDS shows, Elinor Wonders Why that has been aired since 2020 and Lyla Loops that is still under development. These conversational videos incorporate novel forms of support for children, including extended back-and-forth conversation that builds upon a child's responses, visual scaffolding that facilitates verbal communication, and bilingual language processing so that children can answer in English or Spanish.

The conversational videos will be evaluated in both lab-based and home settings. The lab-based study will involve 600 children ages 3-7 in a predominantly low-income Latino community in Southern California, in which researchers compare children’s learning and engagement when watching the conversational videos with three other formats: (1) watching the non-interactive broadcast version of the video; (2) watching the video with pseudo-interaction, in which the main character asks questions and gives a generic response after a fixed amount of time but can’t understand what the child says; or (3) watching the broadcast version of the video with a human co-viewer who pauses the video and asks questions. The home-based study will involve 80 families assigned to watch either the non-interactive or interactive videos as many times as they want over a month at home. In both the lab-based and home studies, pre- and post-tests will be used to examine the impact of video watching on science and language learning, and log data will be used to assess children’s verbalization and engagement while watching.

Following the home study, the conversational videos will be further refined and made available for free to the public through the PBS KIDS apps and website, which are visited by more than 13 million users a month. Beyond providing engaging science learning opportunities to children throughout the country, this study will yield important insights into the design, usability, feasibility, and effectiveness of incorporating conversational agents into children’s STEM-oriented video content, with implications for extending this innovation to other educational media such as e-books, games, apps, and toys. 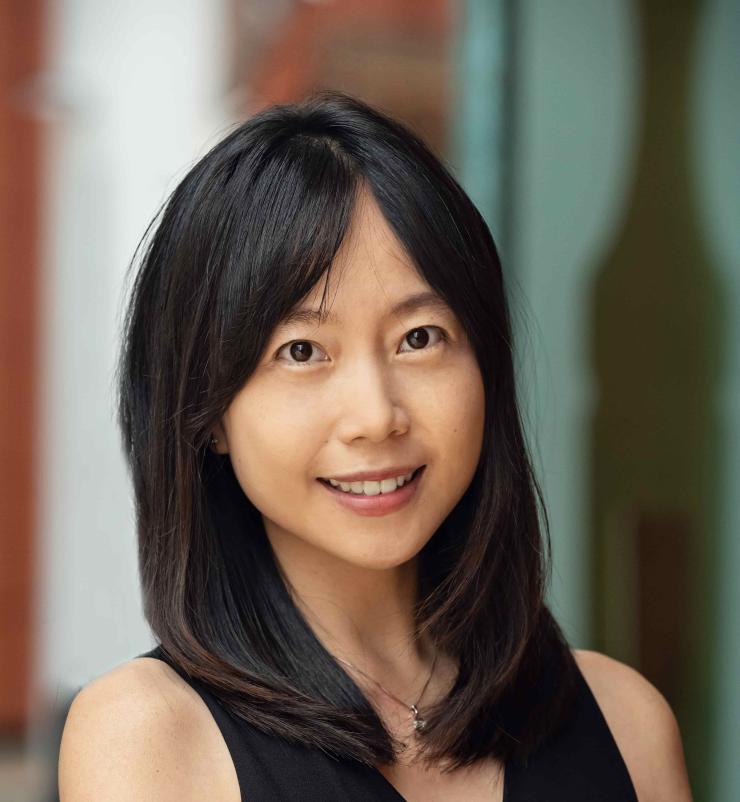