Advancing Community-Centered Understandings of Safety: A Digital Ethnography of #PoliceFreePenn

Dr. Charles H.F. Davis leads a study on the policing of boundaries between postsecondary institutions and the Black communities within which they are embedded, the digitally-mediated responses of Black campus communities to boundary enforcement, and the possibilities for institutional and community safety without police.

The killing of Black people and the occupation of Black neighborhoods by police in the United States is not a phenomenon unique to municipal police departments. In fact, 771 colleges and universities spend an average of $2.7 million annually to employ and arm sworn officers in campus police departments, at least two of which have been responsible for the killing of unarmed Black people during off-campus patrols in recent years. More routinely, however, campus policing employs mechanisms of surveillance, criminalization, and carceral punishment to enforce various social, symbolic, and spatial boundaries between White-serving postsecondary institutions and the Black communities within which they are located.

Within the framing context of the #BlackLivesMatter movement, our digital ethnography broadly explores the ways such postsecondary boundary enforcement renders Black people, on-campus and beyond, vulnerable to police brutality and state-sanctioned violence. More specifically, our study seeks to understand and document the digitally-mediated processes by which Black campus actors and community stakeholders are collectively resisting the racial project of policing and challenging postsecondary institutions to adopt abolitionist visions of public safety and community care. Altogether our study will offer new insights regarding the contemporary relationship between campus and community-based movement work as well as the tactical repertoires employed to effectively organize across policing boundaries. Furthermore, our study will provide a compelling case for effectively reimagining possibilities for institutional and community safety devoid of police. 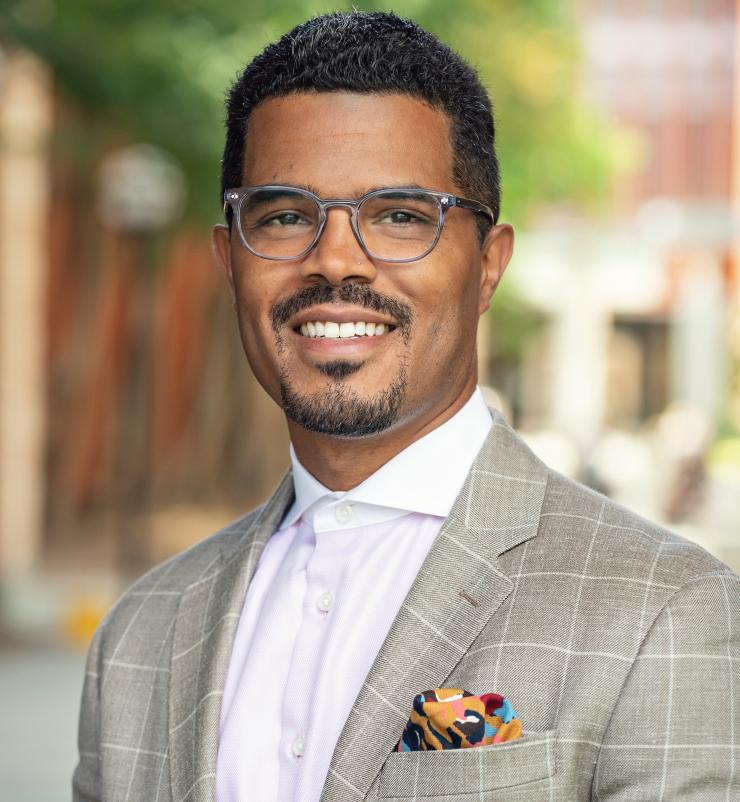