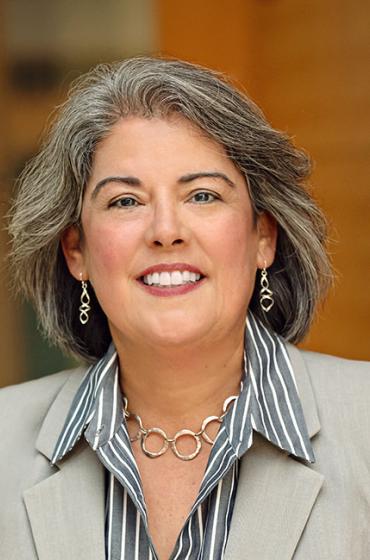 Vasti Torres is a professor in the Center for the Study of Higher and Postsecondary Education (CSHPE) and an associate faculty member of Latina/o Studies at University of Michigan. Her research focuses broadly on the success of underrepresented students in higher education. She is known for her work on how the identity development of Latinx students can influence their college experience. She has been the Principle Investigator for several grants including a multi-year grant investigating the choice to stay in college for Latino students as well as a multi-year grant looking at the experiences of working college students. She has worked on several community college initiatives including Achieving the Dream, Rural Community College Initiative, and Building Engagement and Attainment for Minority Students initiative.

Her service to the field of higher education includes being elected as the AERA Vice President for Division J: Postsecondary Education (2019-2022), serving as the Associate Editor of the Journal of College Student Development from 2008-2015. She has been honored with the Contribution to Knowledge Award, as a Diamond Honoree, Senior Scholar, Wise Woman, and the Latino Network John Hernandez Leadership Award by the American College Personnel Association (ACPA). In 2007 – 2008 she became the first Latina president of a national student services association – ACPA. Other honors include the Contribution to Literature and Knowledge Award from NASPA, Professional Achievement Alumni Award from the University of Georgia, and in 2008 she received the Indiana University Trustees Teaching Award. In 2011-2012 she served as a Fulbright Specialist in South Africa.

She is the former Dean of the College of Education at the University of South Florida. Previously she was professor of Educational Leadership and Policy Studies and Director of the Center for Postsecondary Research (CPR) in the School of Education at Indiana University. Before becoming a faculty member, she had 15 years of experience in administrative positions most recently serving as Associate Vice Provost and Dean for Enrollment and Student Services at Portland State University. Dr. Torres is a graduate of Stetson University and holds a Ph.D. from The University of Georgia.