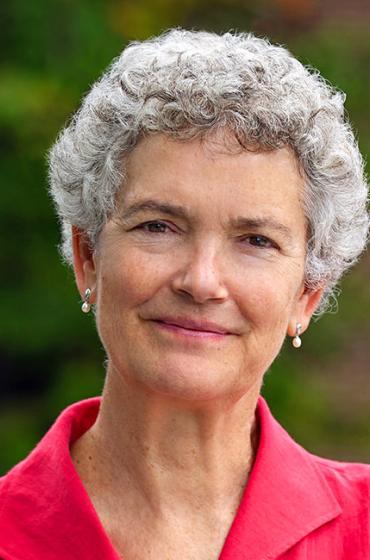 She is interested in helping teachers to "think curricularly" as they develop a reflective practice both individually and collaboratively. She started her career as an English teacher in Taiwan and later taught English in the U.S., Japan, and Brazil. She became a full-time teacher educator in 1982 at the graduate School for International Training in Brattleboro, Vermont. She joined the faculty at the School of Education at the University of Michigan in 2009 as a clinical associate professor. She was a faculty associate at the Institute for Social Research from 2010-2012. She has a PhD in applied linguistics from Lancaster University, UK.

She is the editor/author of two books on course design, Teachers as Course Developers (Cambridge University Press) and Designing Language Courses: A guide for Teachers (Heinle Cengage) and is currently preparing a second edition of the latter. She is co-editor of International Perspectives on Materials in English Language Teaching (Palgrave). She is the series editor of TESOL’s Language Curriculum Development series for which she co-edited Developing a New Curriculum for School Age Learners. She has also co-authored two international English as a foreign language series, East West (Oxford University Press) and ICON (McGraw-Hill.)

"International Perspectives on Materials in ELT."

“Materials in ELT: Looking ahead.”

“Challenges and opportunities in designing a new curriculum for school age learners.”

“Collaborating for autonomy in teaching and learning.”

Learning for Teaching: a Research Study of Participation, Uptake, and Influences of Professional Learning in Two National Contexts - a Pearson Education Foundation grant