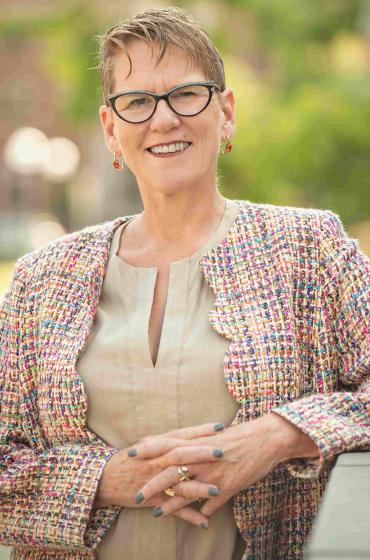 Joanne is elated to be back at her alma mater! She considers it a privilege to have provided the leadership to DyslexiaHelp, a donor-funded, web-based information and resource center, since its conception in 2009. Joanne manages all aspects of DyslexiaHelp, which has a mission to provide state-of-the-art, evidenced-based information free to anyone with an interest in dyslexia, including individuals with dyslexia, parents, educators, and other professionals. Having expertise in both oral and written language disorders, Joanne brings a unique and rare skill set to DyslexiaHelp. All content on DyslexiaHelp receives her approval prior to being posted; as a result, DyslexiaHelp has become a trusted source for our users and is considered to be one of the top websites on dyslexia and language-based learning disorders.

After receiving her Master’s degree in speech-language pathology from the UM SOE, Joanne’s early career was spent practicing speech-language pathology in the public schools. During that time, she collaborated with reading and classroom teachers to design effective instruction for students with language-based learning disorders in the general education classroom. This experience ultimately led her to pursue her doctorate from the UM SOE with an emphasis in literacy, language, and learning disabilities. Joanne then served as the Associate Director of the UM Center for the Development of Language and Literacy, under the direction of her mentor and SOE Professor Emerita, Dr. Holly K. Craig. Joanne holds certification in speech-language pathology from the American Speech-Language-Hearing-Association (ASHA), and licensure in speech-language pathology and K-8 teacher certification from the State of Michigan. In 2013, she and another UM SOE alumna, Dr. Lauren Katz, launched the Literacy, Language, and Learning Institute (3LI) where dyslexia and other language-based learning disorders are their specialty. Joanne is a past president of the board of the Michigan Branch of the International Dyslexia Association (IDA). She was also president of the Rotary Club of Ann Arbor, the largest club in Michigan. Joanne has served on a number of non-profit boards in the local community.

In her free time, Joanne enjoys travel (near and far), spending time with family, teaching fitness classes, biking, skiing, doing service projects with her Rotary Club, reading, dining out, and spoiling her cats. 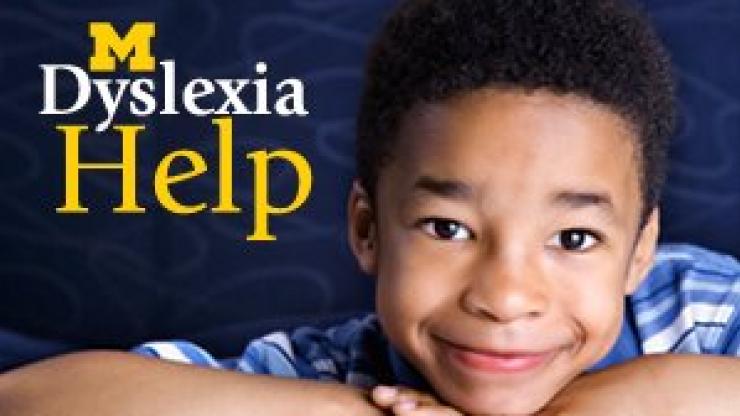 DyslexiaHelp is designed to help you understand and learn about dyslexia and language disability.
END_OF_DOCUMENT_TOKEN_TO_BE_REPLACED