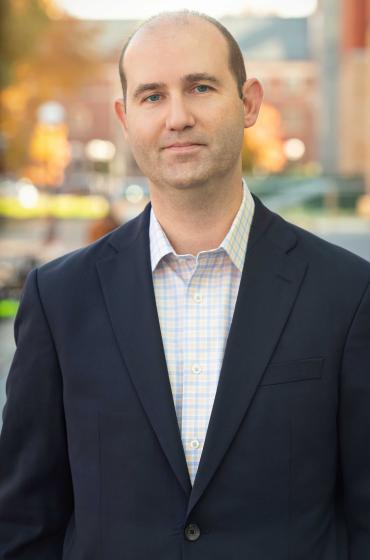 Dr. W. Carson Byrd is an Associate Research Scientist in the Center for the Study of Higher & Postsecondary Education. His research examines the mechanisms of racism within higher education and in broader society, racialization of science and knowledge production, and critical quantitative approaches for improving the study of social inequalities. His current work explores the impacts of affirmative action bans on the intersectional inequalities of student degree paths and experiences. He is also studying the components of departmental microclimates in STEM fields and their influence on the racial inequities and inequalities of those departments. His research has received funding from the National Science Foundation and the Spencer Foundation. He was also selected as a William T. Grant Advanced Quantitative and Computational Scholar for the Institute for Critical Quantitative, Computational, & Mixed Methodologies.

Dr. Byrd is the author of Behind the Diversity Numbers: Achieving Racial Equity on Campus, Poison in the Ivy: Race Relations and the Reproduction of Inequality on Elite College Campuses, and co-editor of Intersectionality and Higher Education: Identity and Inequality on College Campuses. His work appears in the ANNALS of the American Academy of Political and Social Science, Du Bois Review, Equity & Excellence in Education, Ethnic and Racial Studies, Journal of Diversity in Higher Education, and Sociology of Race and Ethnicity, among others. He also contributes public essays mostly on higher education and racial inequalities in popular forums such as the Washington Post, Inside Higher Ed, The Chronicle of Higher Education, and others.