Both Eloise and Dexter have greatly enriched SOE’s dije efforts and lent wonderful ideas, thoughtful perspectives, and enthusiastic initiative. From co-organizing the gender diversity event, helping establish the SOE Black Male Roundtable, and being a part of so much work in between, Eloise and Dexter have shown deep commitment to SOE dije. They have also made a lasting imprint on the School community that will particularly benefit continuing and future students. We appreciate their dedication and wish them the very best as they advance in pursuing their educational and professional goals!

Eloise is a dual-degree master's student in Environmental Justice at the School for Environment and Sustainability and in Urban and Regional Planning at the Taubman School of Urban and Regional Planning. Her thesis research focuses on the intersection of climate adaptation in coastal cities, green infrastructure design and "green gentrification" in New Orleans. Prior to Michigan, Eloise worked as an environmental educator for four years in both New Orleans and Chicago. She is a community organizer working to unionize charter schools and advance racial justice. She also co-founded a women-powered landscape design company and installed rain gardens to improve flood reduction in New Orleans. Eloise graduated with a BA in Environmental and Africana Studies from Oberlin College in Oberlin, Ohio. She is proudly from the small town of Moretown, Vermont. In her spare time, she enjoys playing guitar, singing, writing poetry, and spending time with her family and friends.

Dexter is a graduating master’s student in Educational Studies, focusing on Leadership and Policy. Prior to Michigan, he graduated with a B.A. in History from California State University, East Bay. As an educator, he has worked to transform learning communities in Los Angeles, Miami, and in his hometown, Oakland, California. Dexter is particularly invested in the educational well-being of Black and Brown boys, and has worked tirelessly to create and champion opportunities that prioritize their development and success. In his free time, he enjoys cooking and blowing virtual kisses to his two toddler-age nieces in California. 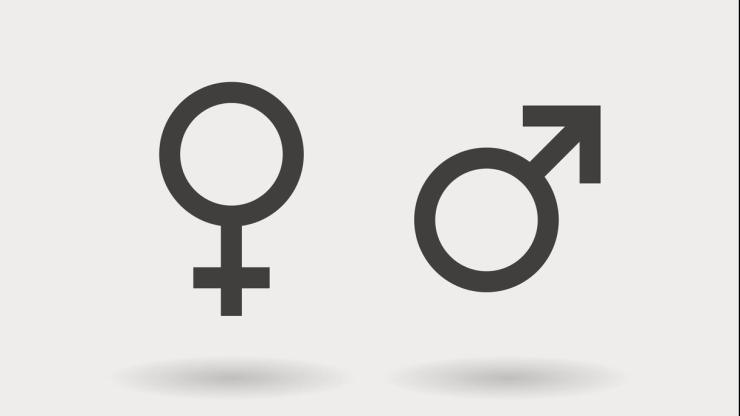 In an effort to diversify the School of Education’s dije programming, a staff and student team organized an event around gender and sexuality. 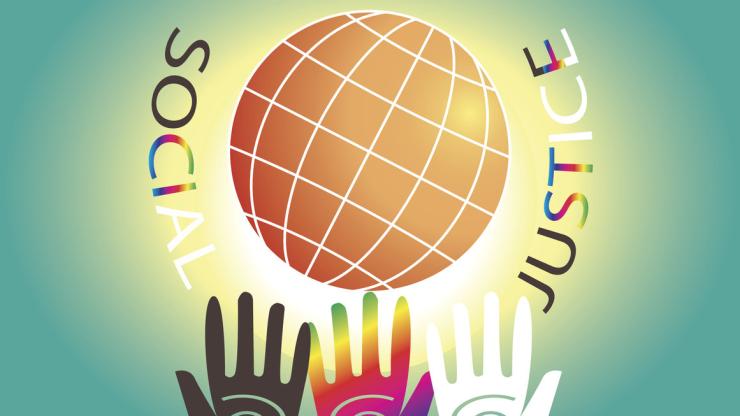 His drive for creating a more just education system through curriculum design is inspired by some of his earliest memories of his parents.