This spring the SOE will bid farewell to Professor Percy Bates who is retiring after 52 years of service and leadership to the University of Michigan. 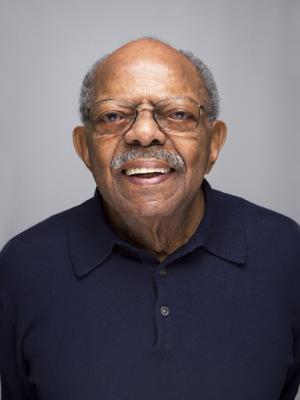 Professor Bates was a full-time lecturer in the School of Education for several years before earning his PhD in 1968 in Educational Psychology with a concentration in Special Education. Upon graduating he was offered a position as a professor and thus began his legacy at U-M where over the years he has been a SOE professor, chair of the former special education department, assistant dean, and U-M athletics representative. He has also been a director of many offices and programs including the former Office of Multicultural Student Affairs (OMSA), Programs for Educational Opportunity (Desegregation/Equity Assistance Center), and the Lives of Urban Children and Youth (LUCY) Program. While on leave from U-M, Professor Bates also held a yearlong position as Deputy Assistant Secretary of Special Education with the United States Department of Education in Washington, DC of which he is particularly proud.

In an April 2017 interview, Professor Bates reflected on his vast career. He shared that he was originally drawn to education because, “Early on it was clear to me that there was some joy and some reinforcement from taking people from where they were to where they wanted to be…. I was often drawn to those situations where help was needed, which plays well with the teaching profession.” He added, “That is the most rewarding—to start with a problem and hang around long enough to see a partial or complete solution.” When asked what he would like his students to remember about him and his work at SOE, he stated:

“I think I would want students to somehow feel that I had a commitment to them being successful…(successful) not much in terms of the grade you get or the paper you write; it has to do with the feeling that you create in a student that says, ‘I am not only someone here that wants to teach you something, but I want you to be successful.’ It’s not only your responsibility but it is my responsibility, that’s what I want them to take away, that I was committed to them.”
Professor Bates also offered some words of advice for current and aspiring educators explaining, “No matter what obstacles that you encounter you have to keep your eye on the main goal of education, that is to make sure that the people in your charge are getting the best possible education. There will certainly be obstacles, we cannot be distracted by these obstacles. Keep your eyes on the prize.”

After retiring Professor Bates hopes to eventually write a book on “what I’ve learned, roads I have traveled, places I’ve been, things I’ve done, and what I make out of it at the end of the line.” He also plans to “recreate a bit and play a little golf, and a little tennis,” and enjoy his “ride off into the sunset.”

As Professor Bates prepares for his retirement we thank him for his invaluable contributions to SOE, U-M, and the field of education. He has achieved much and influenced so many lives for the better given his commitment to dije values and practices. SOE doctoral student Ebony Perouse-Harvey, who had the opportunity to apprentice a class with Professor Bates, described him as an “extraordinary mentor and a wealth of special education knowledge.” She added, “Our numerous conversations centered around the future of teacher education for general and special educators and inclusive instruction for students with disabilities. He challenged me to approach my interests from multiple perspectives, which I truly appreciate.” Kelsey Carey, a graduating Master’s student in Educational Leadership and Policy stated: “Being in Dr. Bates' classroom always made me feel at home here at U-M. He is a professor with so much knowledge and experience, but he imparts it so humbly. He is genuinely invested in his students' futures, and it shows in all he does.”

In addition, Dr. Henry Meares, SOE Assistant Dean, shared: "I've had the pleasure of working with Percy and enjoying his friendship for almost 20 years. In all my experience and dealing with educational systems, higher ed included, I find Percy to be one of the most knowledgeable, and certainly the most strategic at applying simple and practical solutions to complex issues...he's good at it." Finally, Dr. Maren Oberman, Director of SOE’s Educational Leadership and Policy Master’s Program, stressed that Professor Bates has “exemplified leadership and advocacy, from brief hallway conversations, to important meetings, and in interactions with students. He is thoughtful, humble, helpful, and straightforward. I am honored to have had a brief chance to work with him and learn from him at the end of a truly distinguished career." Indeed, Professor Bates is deeply appreciated and will be greatly missed by students and faculty and staff colleagues across the SOE and the university. 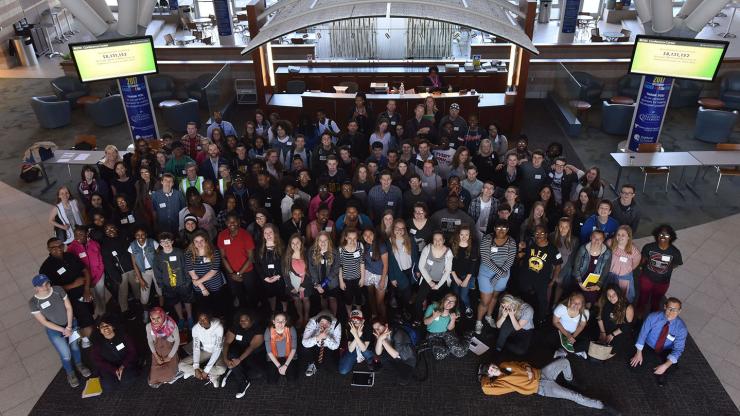 This Issue of Expansions

This premier issue of Expansions features a variety of profiles of student, faculty, and staff contributions that enrich the SOE and expand the enactment our diversity, equity, inclusion, and justice (dije) commitments.

In May 2017, the first School of Education dije awards were given to students, faculty, and staff members. 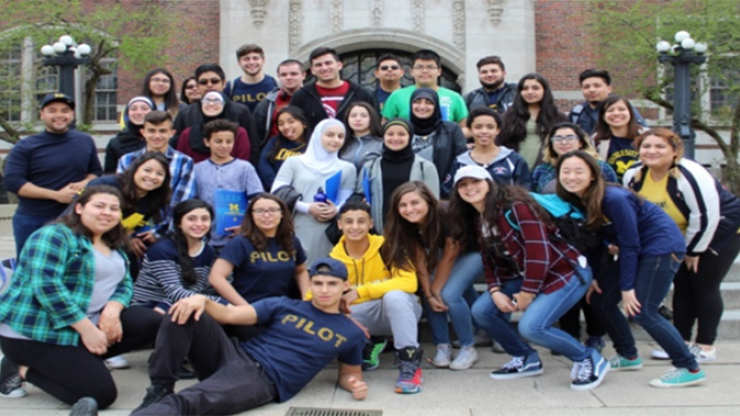 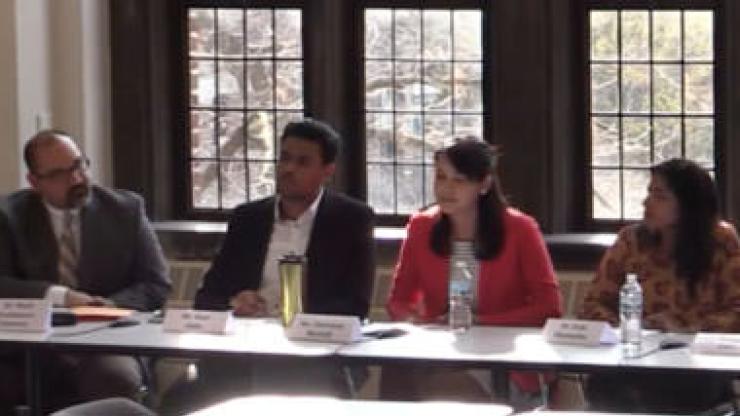 Fostering Safety, Inclusion and Justice for Immigrant, Refugee, and Other Vulnerable Students

This March Colloquium featured student, staff, and faculty speakers who drew upon their expertise or first-hand experience with immigration matters. 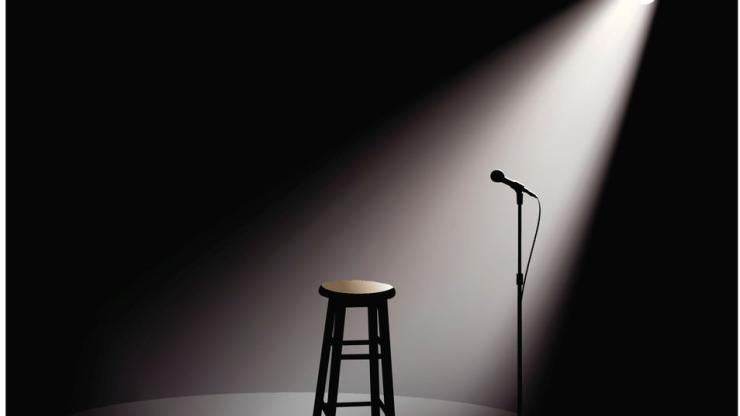 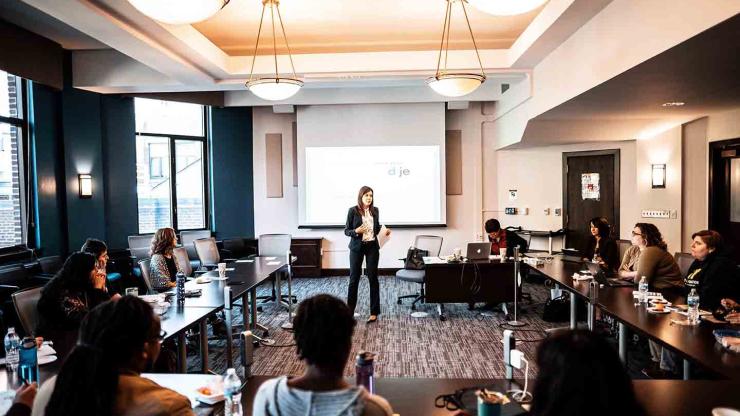 On the Horizon: A Preview of Upcoming dije Activities

We begin the 2017-18 school year a with a few new activities to invite greater SOE-wide dialogue, awareness, and feedback on dije matters. 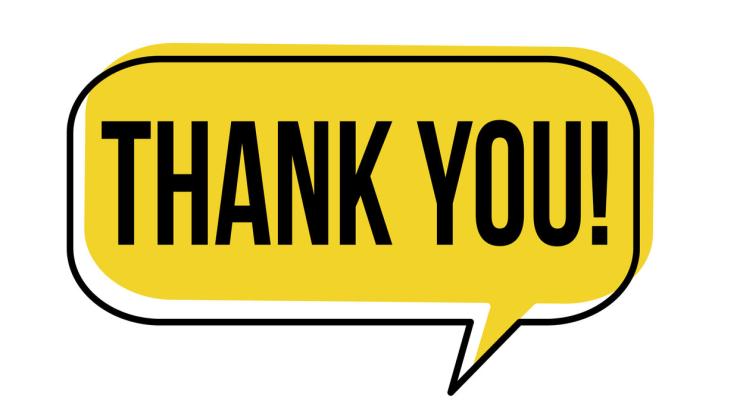 We thank Delina Zapata for her service.