In order to better carry out the mission and goals of the SOE’s dije strategic plan, a dedicated office and position was created to ensure stewardship of the dije plan in actionable ways. In April of 2019, David Humphrey, Jr. was appointed as Chief Diversity Officer in the newly established Office of Diversity, Inclusion, Justice, and Equity.

As Chief Diversity Officer, David works with colleagues within and outside of the SOE to develop programming and initiatives that support faculty, staff and students in doing dije work. In his own words, the dije office is “responsible for stewarding the dije strategic plan and working with colleagues in the SOE and outside the SOE to develop programs and initiatives that expand our ability to think about, and through, difference in ourselves and in others. The role of this office is to give vision and insight to the ways in which we can become more justice-minded in our pursuit of preparing future educational leaders.”

As the SOE Chief Diversity Officer, David brings his entire self to each conversation, class program, and event. Passionate, energetic, inquisitive, and engaging are all words that describe David’s presence in the SOE community. A Detroit native, he is excited for the opportunity to continuously engage in dije work here at the University of Michigan because of a long-standing admiration of the University and its community engagement. As a father and a husband, David aspires to create spaces that are powered by radical love ethic. As a scholar and a practitioner, he believes dije work to be personal, soulful, and humanizing. This belief is evident in his powerful use of storytelling and narrative as a way to catch a glimpse into other ways of being.

Feeling called to this work, David has developed strong ideas about the need for his role and the vision for it over time. “I hope that one day this role is not needed. But the reality is that elite spaces were not created with certain bodies in mind. Because of this reality, my position is necessary in order to help us interrogate knowledge claims and reimagine a way to do education that positions education as an act of freedom.” Over time, David “hopes that the Chief Diversity Officer role continues to position itself as a voice that operates at the higher levels of our school to help think about ways in which policy and practice can be viewed through the lens of equity and can be more humanizing. I hope this position will operate in that way to the point that it is so ingrained in our norms that everyone is doing this job.”

The Office of Diversity, Inclusion, Justice, and Equity and the SOE community are both fortunate to have a Chief Diversity Officer who holds such strong ideas about—and commitments to—the dije work we are implementing here at the SOE. 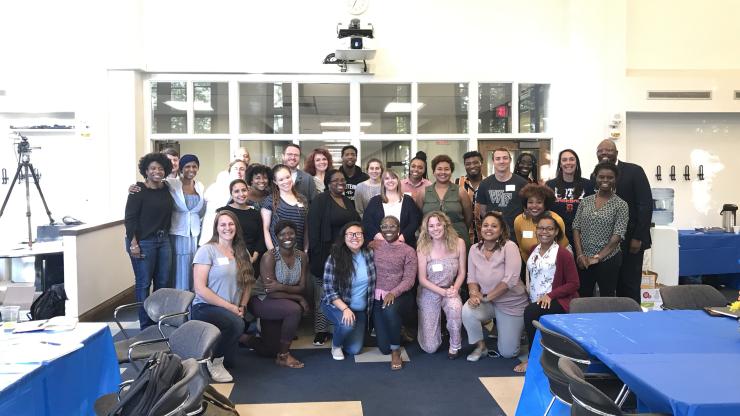 The Race and Social Justice Institute is a three-day program that engages students to gain a deeper understanding of how race, racism, and racialization appears in our society through a U.S. educational lens. 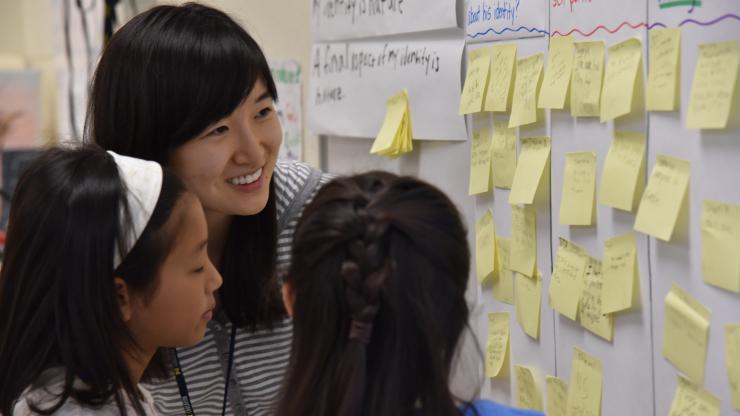 For 10 years, the SOE and Mitchell/Scarlett/Huron Partnership schools have worked together to form a mutually beneficial partnership that fills the needs of the school community as well as the needs of SOE students. 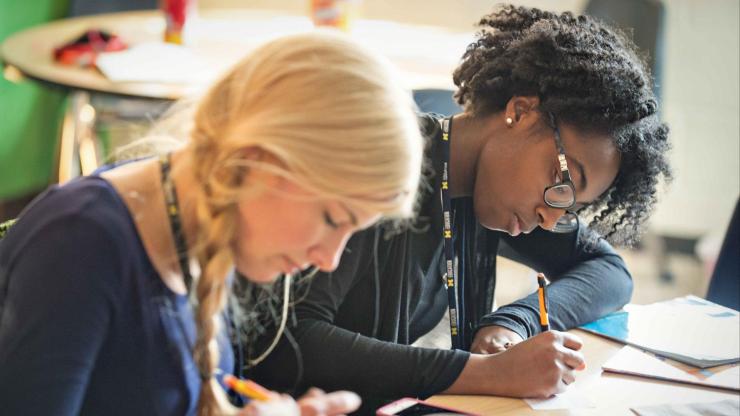 Education for Empowerment is for students who want to explore the relationship between education, power, and justice. 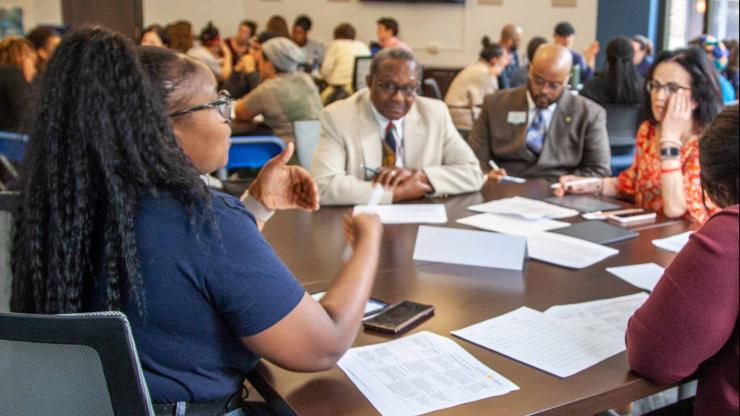 Community Conversations are events for all members of the School of Education community to come together and address issues affecting our community, learn from and with each other, and promote the values of dije in the SOE. 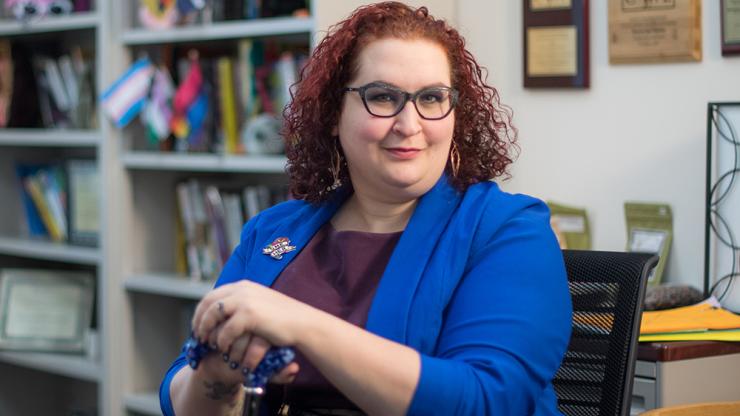 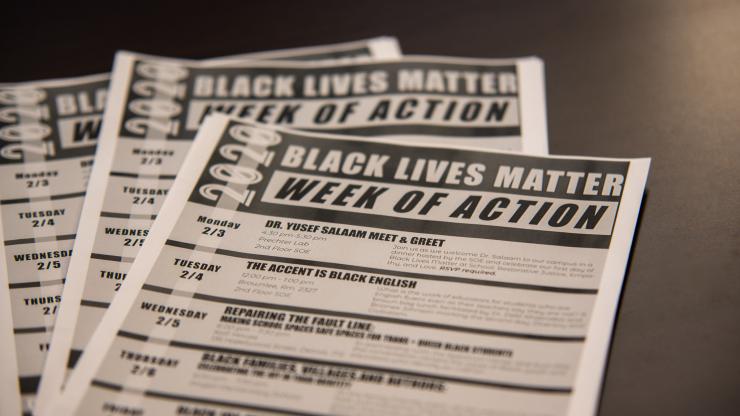 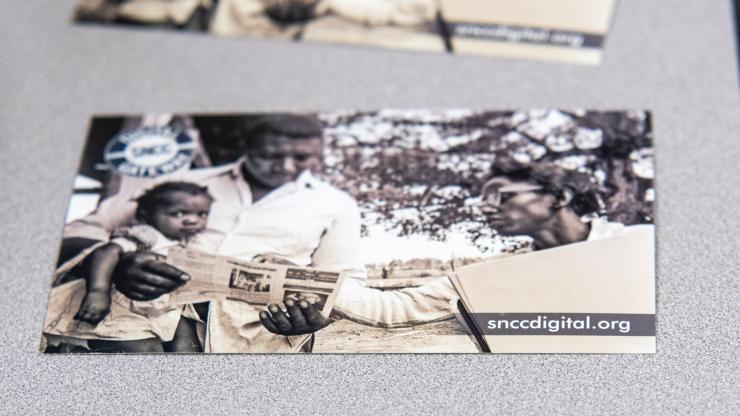 Using the lens of race and ethnicity, Multi-Ethnic Student Affairs (MESA) engages the campus community and transforms the student experience to build inclusive spaces and equitable opportunities for all.

On the Horizon: Upcoming dije Events 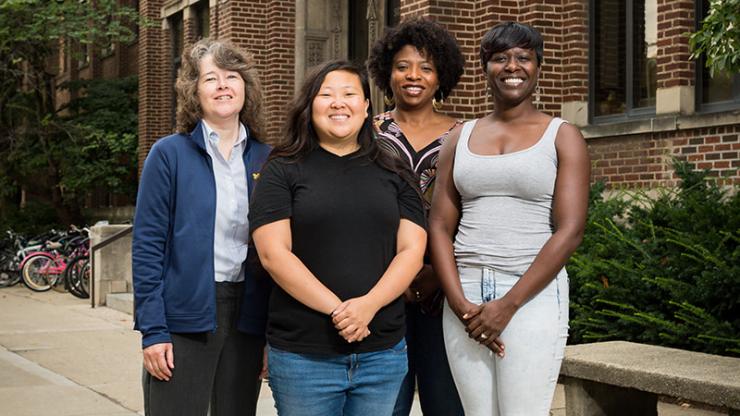 Call for Nominations: The School of Education dije Award

The dije awards recognize work to advance diversity, inclusion, justice, and equity within the School of Education, as well as within the broader University of Michigan campus and surrounding communities. 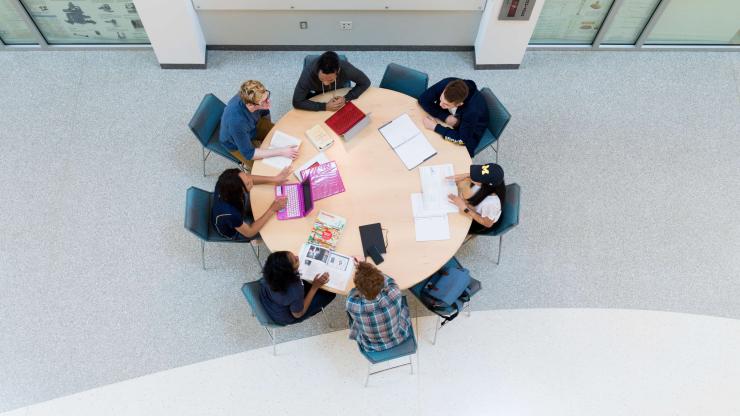 Call for other topics of interest to the SOE community

In the School of Education, we are committed to promoting reflection, creating a space for dialogue, and centering historically underrepresented identities.